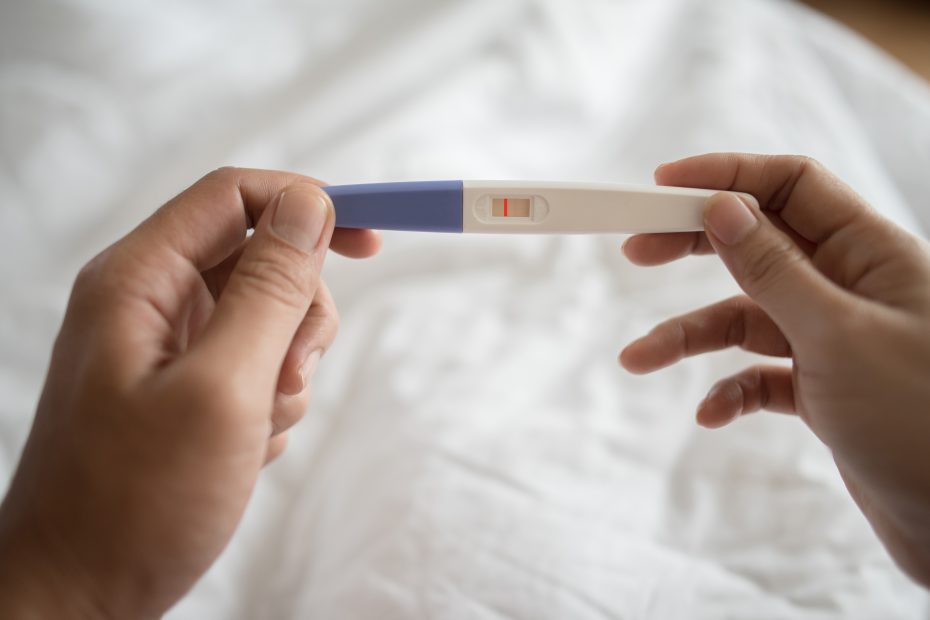 Reading an article online the other morning on my phone, I thought, “I didn’t know Naomi Campbell  had a child.” My first thought was not about her being 50 – as apparently that’s how old she was  when her child was born. In truth, the title was the reason that I read the article, but more to see  what negativity came out of the article. I mean, what ever happened to “50 is the new 40”? I get a  tad rattled whenever I read articles about how and when women should do something.

Women wanting and trying for years to conceive go through unimaginable heartaches which are not  easily understood – not unless you’ve experienced them.

Speaking from the perspective of a woman who tried for years to conceive, I get it. After 8 to 10  years of “trying”, where sex was a function and no longer that act of lust which we once enjoyed,  when every try was lathered and burdened with the stress of is this going to be the magical moment  when egg will meet sperm and hey presto, conception – well, I can tell you I get it.

Visiting the baby-making doctor, I was told that I had menopaused at 38. I remember after that  diagnosis I looked at women so differently. Any younger woman walking and talking, ripe with a  monthly production of eggs, I saw as the reproductive machine which I was no longer. I also noticed  how many women seemed pregnant – something which I’d never noticed before… Strange that, isn’t  it? I did wonder why on earth I was given a body like every other female but with a shorter expiry  date for baby-making.

Fertility clinic visits were the next steps, these ghastly injections in the belly, checking egg release  and more injections. Even if one egg was released, there was no guarantee of success further down  the road. So I kept thrusting these needles in my belly until I was blue with bruises. Until I couldn’t  stand having any pressure on my belly, not even from clothes. It got to a point when I wanted to  strangle hubby every time he touched my belly to give me the injection. I was fit, health and feeling  grand – it was just not bloody fair.

I came from a broken family and I had seen the train wreck an acrimonious divorce can leave. I  swore to myself that I wouldn’t have kids with someone unless my core knew he was the one for life.

Yes, so I had my career, my fun, the travel and the life.

At 56, hubby and I now have a 13-year-old son who is thriving with both parents. Yes, when I’m 80  he’ll be in his 30s. So what? We will have given him a life supported by two parents who made a  commitment to love him and one another.

I’d like to think that this is a damn good thing any parent can say they’ve offered to their children. To  hell with the age …