Put up and shut up! 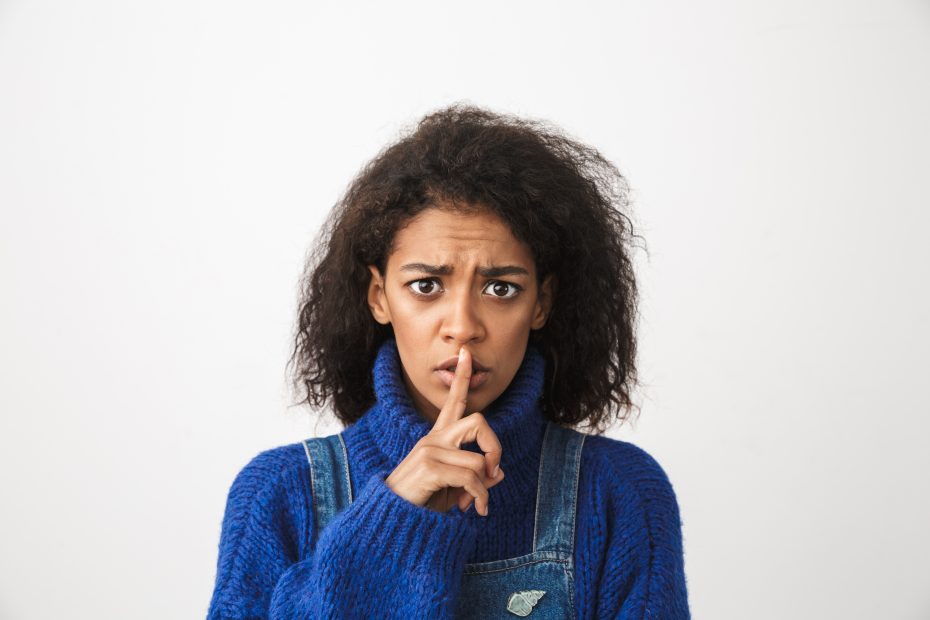 Mum always said to me that I had an opinion about everything – which I was allowed to have – and too big a mouth to go with it. It wasn’t until I understood her more and grew “wiser” that I  understood where she was coming from.

She has always taught me to accept what is and deal. I guess as a second generation migrant in the  UK, where she was clearly the outsider and needed to integrate, there were many gaps in her life  and lifestyle. Things like food, the climate, culture, habits, language, dress, hair, make-up – to name  a few. That is not to say there was anything wrong in her new country but she needed to adapt and  change or live without. She had to accept that, as a black woman, the simple pleasure of going to a hair-dresser or buying hair products for afro hair wasn’t possible because these didn’t exist at the  time. And we all know how important food is to every culture. But imagine if you can’t make food  the way you’d like because you can’t find the spices or ingredients you need or their cost is simply  prohibitive. So, as a nurse, mum drank a lot of tea, got used to eating bland food and put up! After  all, what choice did she have?

Today’s woman hardly has to put up with anything and certainly need not shut up about it, does  she? Not really. Yet I notice that the majority of them do. I imagine that their mothers too taught  them the same things I was taught. This idea of accepting one’s fate is so ingrained that one would  think instead of hearing dolphin or whale songs in utero, we heard our mothers’ “put up and shut  up” mantra.

One typical example is when I’m in a meeting or workshop. By mid-morning, women are either  putting on their jackets, cardigans or wraps or they’re rigorously rubbing their arms turning blue from cold. If they’re unlucky not to have a warming cover, they end up covering their chests as their  nipples are so erect from the cold it’s causing them embarrassment.

Yet at morning tea, when the women are congregating and chit-chatting, guess what topic comes  up? You guessed it – someone will comment on how cold it is in the room, and a bunch of the others  will agree. So WTF, ladies? Why don’t you complain and say something? Why don’t you say  something and ask someone to turn the heating on or the air-con off?

Has that ever happened to any of you? Or what about in a restaurant, when you’re unhappy about  something like your food, your drink, your table – do you put up and shut up?

I would absolutely love to understand the logic behind this. Whenever I speak up, I’m always left  wondering whether I should do as my mum said – just put up and shut up!